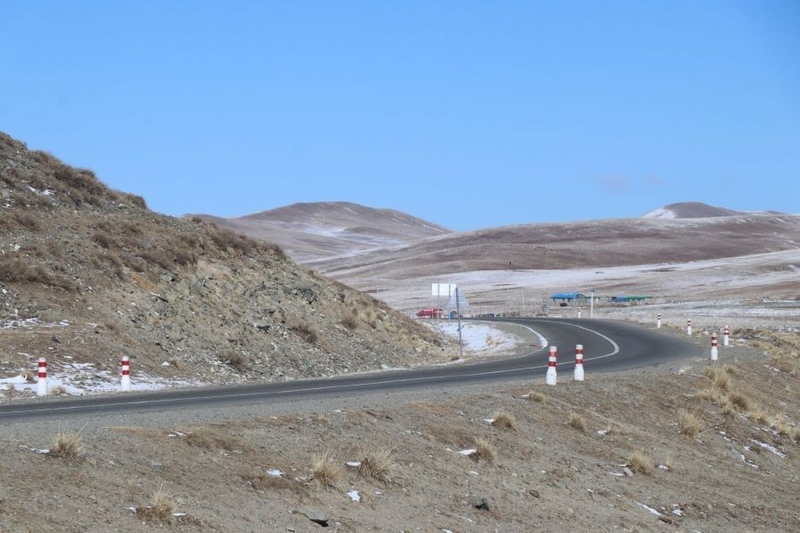 AKIPRESS.COM - In connection to the government's decision to raise the state of readiness amid concerns over the coronavirus outbreak, the emergency commissions of provinces in Mongolia have been making their decisions to restricts movements across their territories during the Tsagaan Sar Holiday, Montsame reported.


As of today, emergency commissions of six provinces, namely Uvs, Dundgobi, Arkhangai, Gobi-Altai, and Khovd, have decided to impose a temporary vehicle movement ban across their territories on February 21-26 and 27.

In addition, the governor of Sainshand soum of Dornogobi province made a decision on February 17 to suspend the vehicular movement toward the Khamariin Khiid Monastery and Khan Bayanzurkh Khairkhan until March 2.