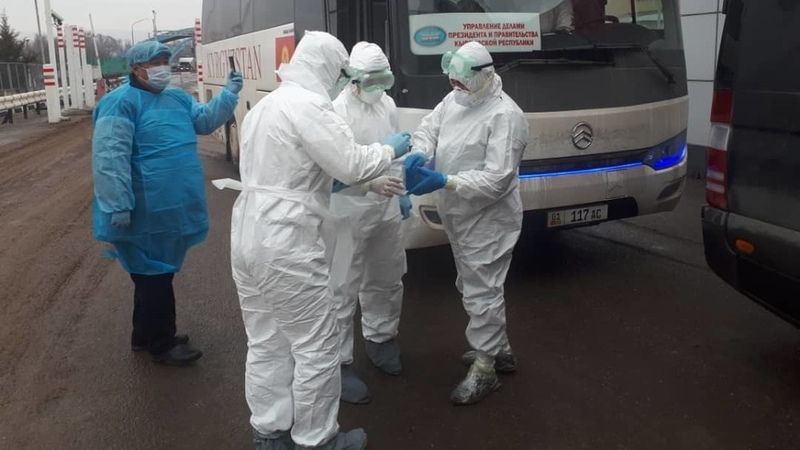 AKIPRESS.COM - Mongolia will keep all its schools shut until March 30 in order to prevent the coronavirus from spreading in the country, Reutersreported with reference to the government.

The flu-like virus has already killed more than 2,000 people in its southern neighbor, China.

Though Mongolia has yet to report any cases, it has sealed off the border and refused entry to anyone traveling through China. It still has 336 citizens in China seeking to return home, it said on Tuesday.

With the outbreak still not slowing down, Mongolia’s educational institutes, from its kindergartens to its universities, will remain shut until the end of next month, the government said.