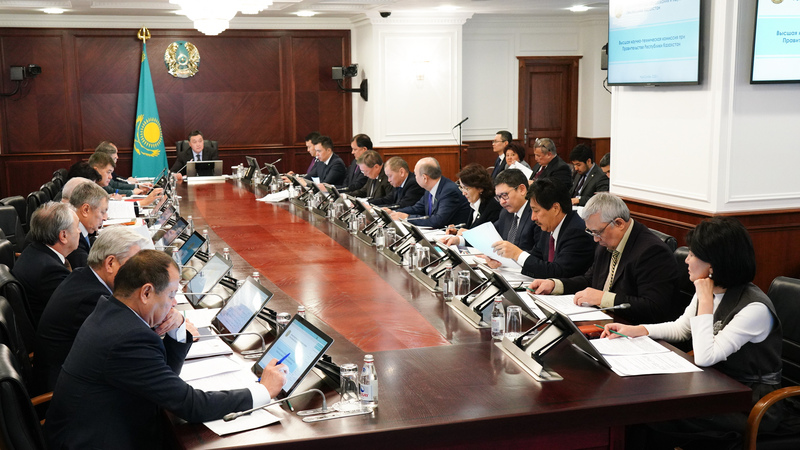 AKIPRESS.COM - The total grant funding for scientific research of young scientists in Kazakhstan will amount to 9 billion tenge (3 billion tenge annually), Minister of Education and Science Askhat Aimagambetov said at the meeting of the Higher Scientific and Technical Commission, the press service of the Prime Minister reported.


Aimagambetov reported on priority areas for the development of science and the distribution of grant funding for research of young scientists for 2020-2022 at the session.

The commission approved the “Research in the field of natural sciences” as a separate priority area, which is planned to be further strengthened.

The participants also agreed on development of the existing scientific schools of Kazakhstan and formation of a new generation of scientists.