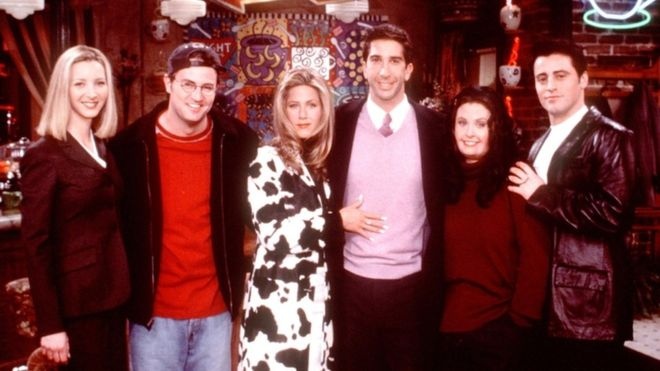 AKIPRESS.COM - The cast of Friends is to reunite for a one-off special, more than 15 years since the show ended, BBC reports.

The episode will air on the HBO Max streaming service, which launches in May. A date is yet to be announced.

Perry posted on Instagram: "It's happening" with a photo of the cast from the 1990s. The rest of the cast then started sharing the same post.