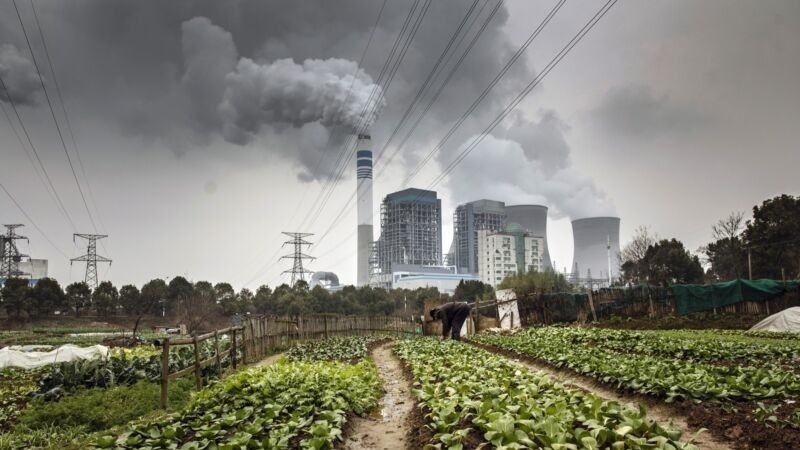 AKIPRESS.COM - One of the deadliest epidemics in decades has dented energy demand and industrial output in China, cutting carbon dioxide emissions by about 100 million metric tons—close to what Chile emits in a year, Bloomberg reported.


A new analysis by the climate nonprofit Carbon Brief found that the widespread impact of the virus—including travel restrictions, longer holidays, and lower economic activity—means that neither has recovered from the usual lull around the Chinese New Year, a roughly two-week festival that began this year on January 25.

The report looked at emissions during the two-week period beginning 10 days after the start of the festival and compared that to the same period for each of the previous five years. Over that period in 2019, China emitted 400 million metric tons of carbon dioxide; this year’s figure is likely closer to 300 million metric tons.

Coal consumption also has yet to recover from its usual holiday breather. A month before the Lunar New Year, burning of the dirtiest fossil fuel was in line with previous years’ rates. Since then, it’s fallen to a four-year low, according to the analysis.

Although pictures of empty city centers and public transport might seem like evidence for the large decline in emissions, the fact is that China’s energy consumption is dominated by industry. The reduction in emissions is mostly a result of lower output from oil refineries and lower coal use for power generation and steel-making, as China’s government struggles to control the epidemic. The death toll from the virus on mainland China reached 2,000 on Feb. 18.

There were 72,436 confirmed cases of people infected with Coronavirus in mainland China as of Feb. 17, according to the National Health Commission with the death toll at 1,868.

If the short-term reductions last, annual emissions for the country will fall by just 1%. But there’s no guarantee that they will. China has plenty of spare capacity in both power generation and industries to ramp up output once the infection rate starts to come down and protections ease.

Research from BloombergNEF released Tuesday shows that, despite the erosion in China’s productivity, the country’s emissions could still increase due to an infrastructure-focused stimulus package being prepared by the government, which will require the country to continue burning coal and increase its use of cement and steel.