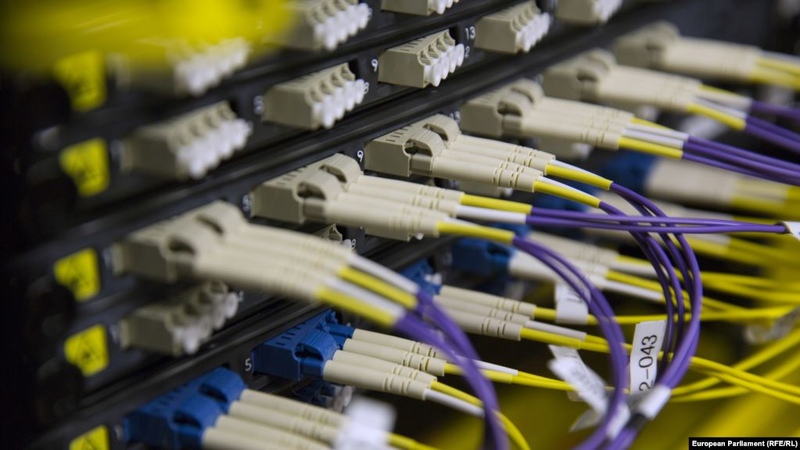 AKIPRESS.COM - Uzbekistan has announced a plan that will force Facebook, Google, and the Russian search engine Yandex to store the personal data of Uzbek users within the territory of Uzbekistan, the RFE/RL reported.


The plan mirrors a similar controversial law imposed in 2014 by Russia's state-controlled telecommunications company, which requires Internet companies to store the personal data of Russian users within Russia's borders.

Uzbek Deputy Minister for the Development of Information Technologies and Communications Olimjon Umarov said on February 20 that "the localization of the server equipment and numerous services" of Internet firms would be implemented "in cooperation with the world's largest companies."

Umarov claimed that locating the servers within Uzbekistan would help to increase the speed of access to the Internet in Uzbekistan "by 10 times."

But critics say such laws are aimed at imposing more control on Internet users and the content they post on social media.

Google in 2015 moved some of its servers to Russian data centers in order to comply with Russia's version of the law.

But other global Internet firms have balked at the data rules.

On February 13, a court in Moscow fined Twitter and Facebook more than $60,000 each for refusing to move data on Russian users onto servers located within Russia.