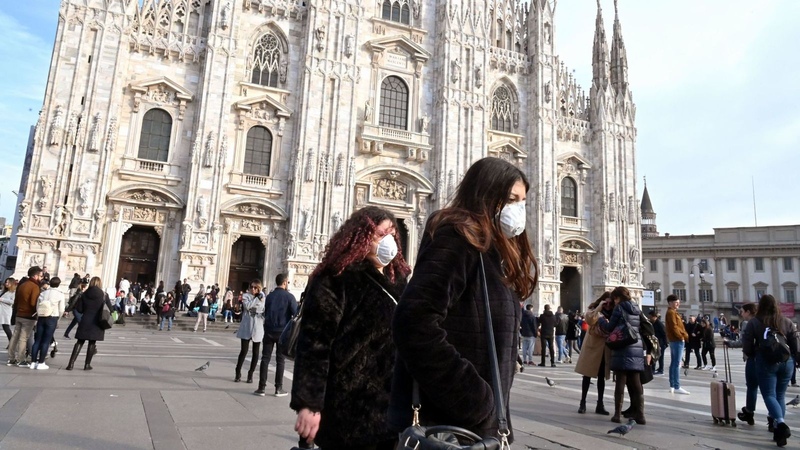 AKIPRESS.COM - Italy is battling to contain Europe's first major outbreak of COVID-19, the disease caused by the coronavirus with 152 cases confirmed - the largest number outside Asia, where the disease originated, Sky News reports.


Three people have died so far, the latest on Sunday.

All three were elderly people, two of whom had serious underlying conditions but Italy's government is not taking any chances.

Among the worst-affected is the northern Lombardy region, which includes Italy's financial capital of Milan. Lombardy has 110 cases, according to its governor.

Patient Zero in Lombardy - the source of the infections - has yet to be identified but, meanwhile, the region has suspended all public events until 1 March.

Major football games have been called off and cinemas and theatres were also closed, including Milan's opera house La Scala.

On Sunday evening, Austria halted all trains from Italy due to suspicions that a train on the southern border contained two infected passengers.

Eleven towns - 50,000 inhabitants - have been put on lockdown by the Italian government. This will remain for 14 days, according to media reports.

Some 500 police officers are in the Lombardy region controlling 43 access points. Those who break the lockdown could be jailed for up to three months.