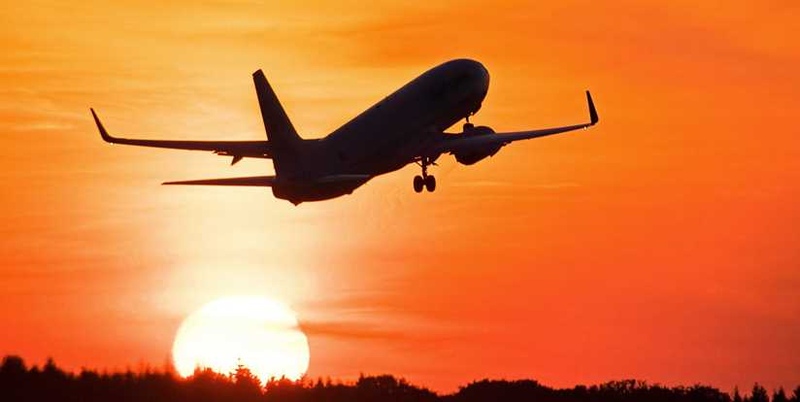 AKIPRESS.COM - Mongolia’s National Emergency Commission has halted all flights from South Korea and will block entry through its borders until March 2 as it steps up its efforts to prevent the spread of the coronavirus, Reuters reported with reference to the Commission.


Though Mongolia has not yet reported any confirmed cases of infection, it has already closed its schools until the end of March.

Mongolia had previously suspended all entries through its borders from China. A suspension of coal deliveries into China is scheduled to come to an end on March 2.