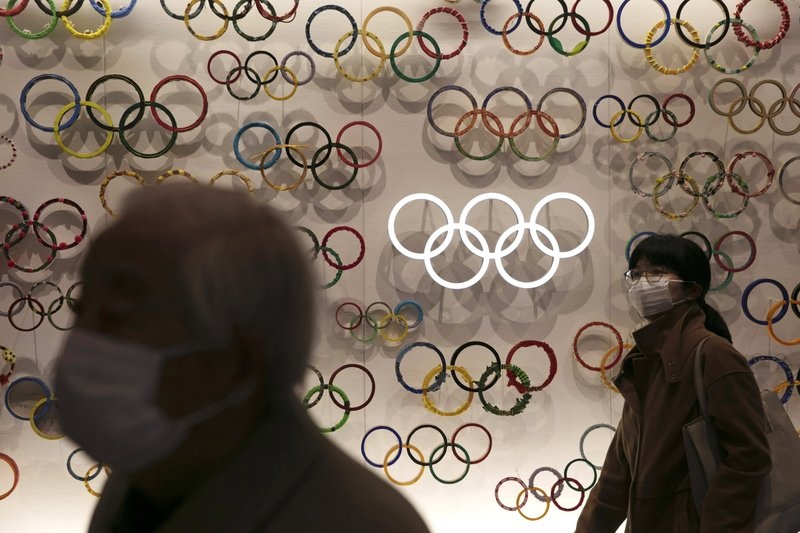 AKIPRESS.COM - Dick Pound, the longest-serving member of the IOC, estimates there’s a three-month window to decide the fate of the Tokyo Olympics, which are being threatened by the fast-spreading virus from China, AP News reported.


Pound, in an exclusive interview with The Associated Press, did not sound alarmist. But he did speak frankly about the risks facing the Olympics, which open July 24.

Pound has been an International Olympic Committee member since 1978, 13 years longer than current President Thomas Bach.

“You could certainly go to two months out if you had to,” Pound said, which would mean putting off a decision until late May and hoping the virus is under control. “A lot of things have to start happening. You’ve got to start ramping up your security, your food, the Olympic Village, the hotels, The media folks will be in there building their studios.”

And if it got to the point of not going ahead, Pound speculated “you’re probably looking at a cancellation.”

“This is the new war and you have to face it. In and around that time, I’d say folks are going to have to ask: ‘Is this under sufficient control that we can be confident about going to Tokyo, or not?’”