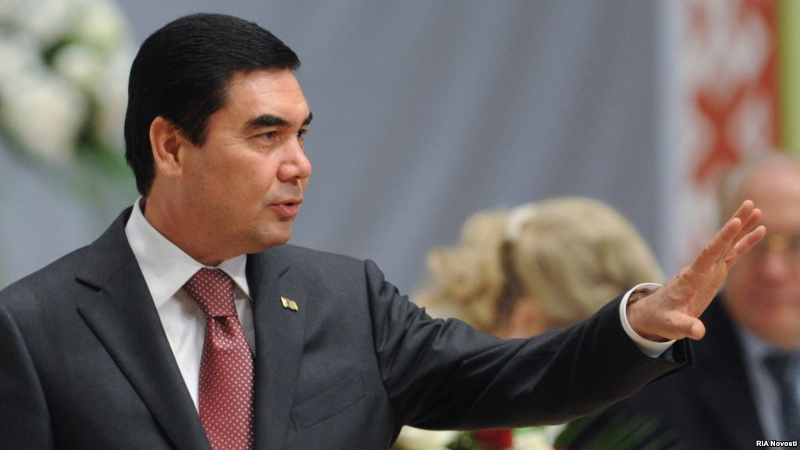 AKIPRESS.COM - The Turkmen government published a series of draft constitutional amendments on Monday that would reserve seats for former presidents in the newly-established upper chamber of parliament, Reuters reported.

The gas-rich Central Asian nation’s only ex-president so far died in office in 2006, and the move to amend the constitution could be seen as part of succession planning by the incumbent, 62-year-old Gurbanguli Berdimuhamedov.

Berdimuhamedov this month promoted his 38-year-old son Serdar, previously a provincial governor, to the position of minister of industry and construction, fuelling speculation that the president is preparing him as a successor.

The proposed reform - which is certain to be approved, coming from the autocratic president himself, will create a two-chamber parliament out of the current single-chamber legislature and a separate People’s Council.

Under the draft law, every former president automatically becomes a member of the upper house unless he waives that right.

Berdimuhamedov was most recently re-elected in 2017, securing a seven-year term with almost 98% of the vote.