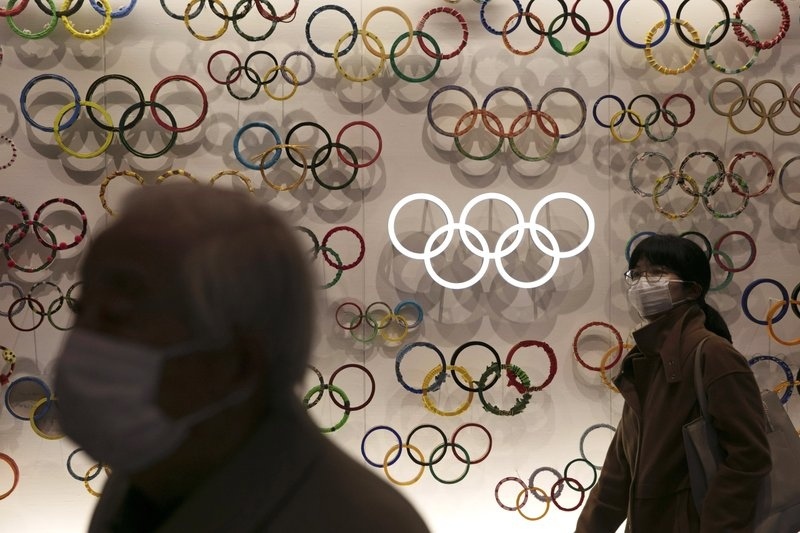 AKIPRESS.COM - A spokesman for the Japanese government on Wednesday said the International Olympic Committee and local organizers are going as planned with the Tokyo Olympics.

The comments from spokesman Yoshihide Suga follow the assertion by IOC veteran Richard Pound that organizers face a three-month window to decide the fate of the games.

Pound told the Associated Press that the fast-spreading virus could cancel the Olympics. Suga says Pound’s opinion does not reflect the official view of the IOC, which has repeatedly said there are no plans to cancel or postpone the Tokyo Games.