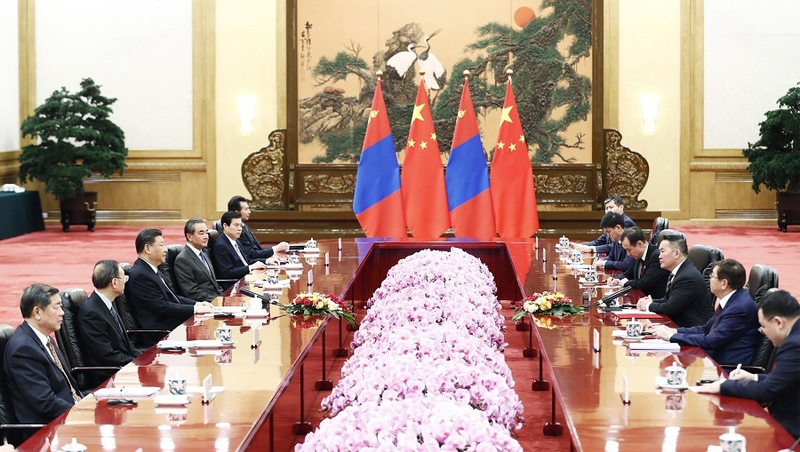 AKIPRESS.COM - President of Mongolia Khaltmaagiin Battulga was quarantined upon arrival from a one-day visit to China, Montsame reports.


During the visit that became the first visit as a head of state to China since the outbreak of the novel coronavirus, Battulga held a meeting with Chinese President Xi Jinping and discussed joint efforts to curb the spread of the novel coronavirus and announced the donation of 30 thousand sheep by the people of Mongolia to China.

Premier of the State Council of China Li Keqiang paid a courtesy call on the Mongolian President.

Immediately upon their arrival in Mongolia, President Battulga and accompanying delegates have been taken to 14-day isolation as a precautionary measure.

The President was accompanied by D.Tsogtbaatar, Minister of Foreign Affairs, D.Gankhuyag, Ambassador Extraordinary and Plenipotentiary of Mongolia to the People’s Republic of China, Major General T.Badral, Head of the National Emergency Management Agency, U.Shijir, Chief of Staff to the President, and T.Tegshjargal, Foreign Policy Advisor to the President.

The President, Foreign Minister and Head of the emergency situations department were isolated in the second ministerial hospital in Bayanzürkh district of the Mongolian capital. 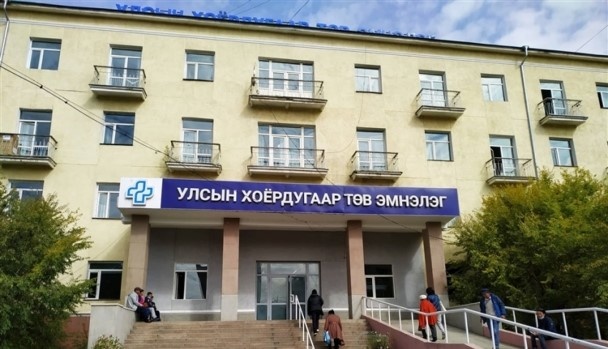 The other officials were quarantines in health center, which is located in Jargalant district of Arkhangai Province in central Mongolia. 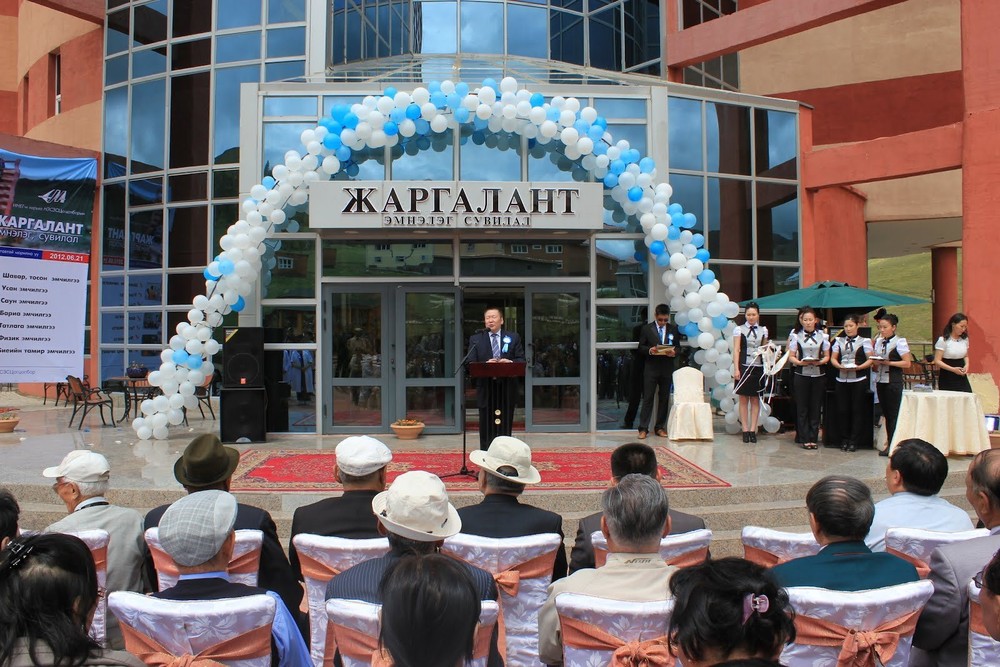 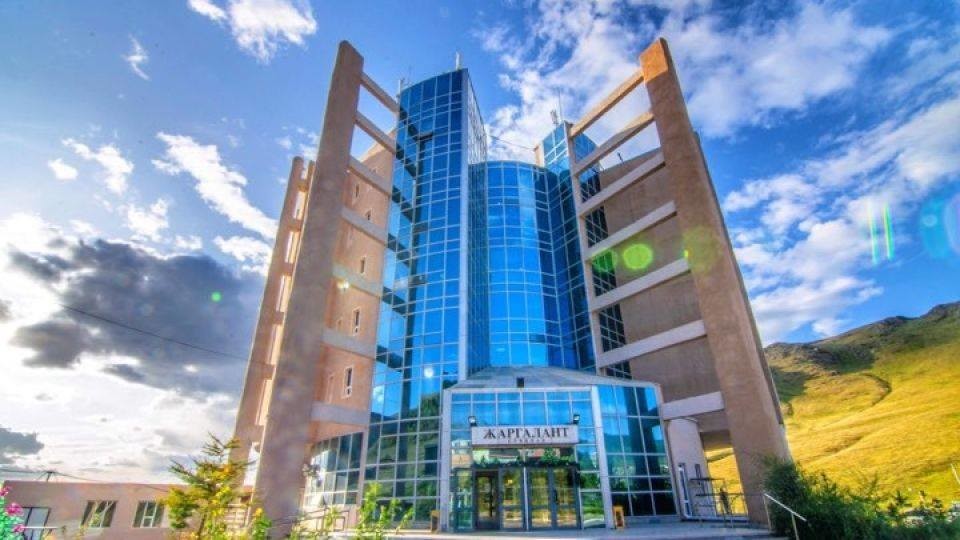