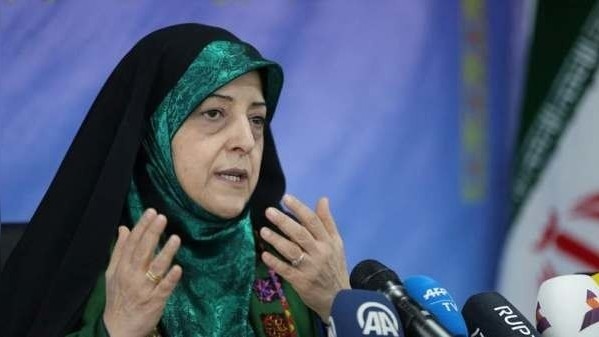 AKIPRESS.COM - Vice President of Iran Masoumeh Ebtekar has a confirmed coronavirus infection and is quarantined at home, her deputy said Thursday.

The disclosure came a day after a cabinet meeting in which she was in close contact with other government leaders, including Mr. Rouhani.

Iran now appears to have the highest number of government officials infected by the coronavirus, which was first officially reported in the holy Iranian city of Qom on Feb. 19. The disease is believed to have spread to the country from China, which has maintained close economic relations with the Tehran government despite American sanctions.

A regional crossroads, Iran also appears to be a primary source of the infections that have spread to neighbors.