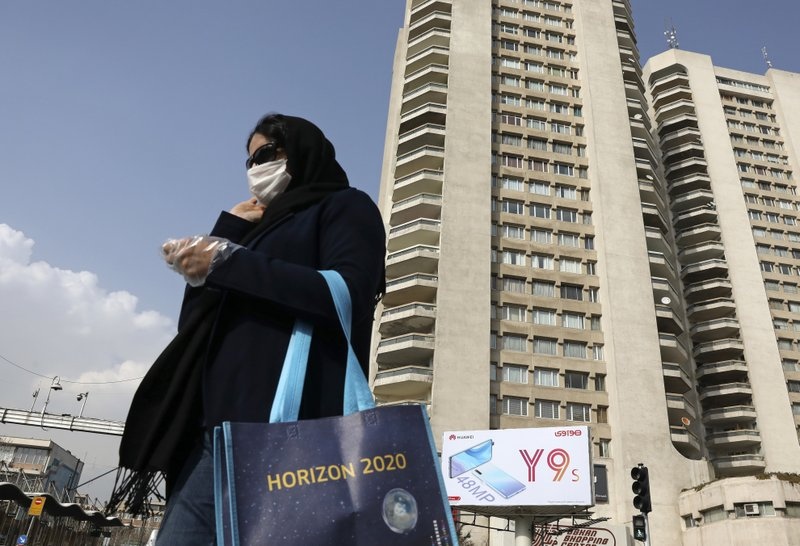 AKIPRESS.COM - A member of a council that advises Iran’s supreme leader died Monday after falling sick from the new coronavirus, state radio reported, becoming the first top official to succumb to the illness that is affecting members of the Islamic Republic’s leadership, AP reports.


Expediency Council member Mohammad Mirmohammadi died at a Tehran hospital of the virus, state radio said. He was 71.

The council advises Supreme Leader Ayatollah Ali Khamenei, as well as settles disputes between the supreme leader and parliament.

His death comes as other top officials have contracted the virus in Iran, which has the highest death toll in the world after China, the epicenter of the outbreak.

Those sick included include Vice President Masoumeh Ebtekar, better known as “Sister Mary,” the English-speaking spokeswoman for the students who seized the U.S. Embassy in Tehran in 1979 and sparked the 444-day hostage crisis, state media reported. Also sick is Iraj Harirchi, the head of an Iranian government task force on the coronavirus who tried to downplay the virus before falling ill.

Iran has reported 978 confirmed cases of the new virus with 54 deaths from the illness it causes, called COVID-19. Across the wider Mideast, there are over 1,150 cases of the new coronavirus, the majority of which are linked back to Iran.