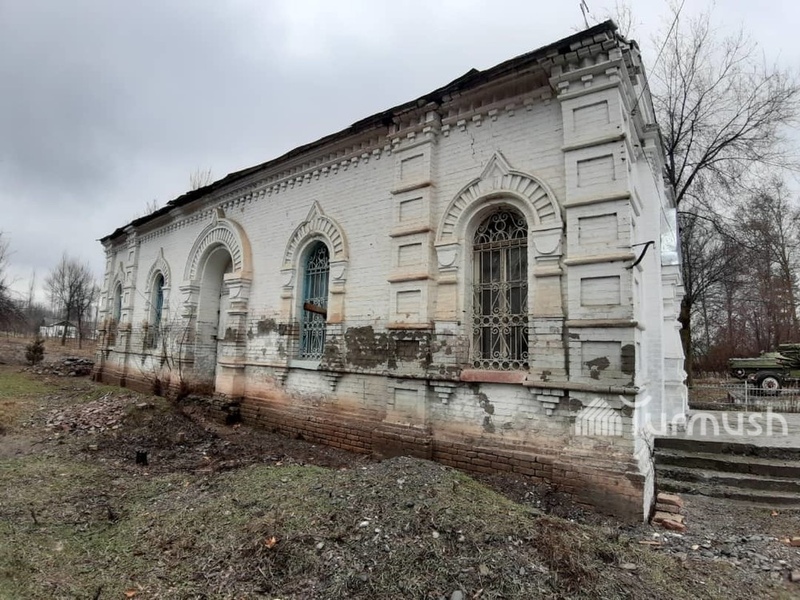 AKIPRESS.COM - An orthodox church, which is located in Kurshab village, Uzgen district, Osh region, was built more than 100 years ago, Turmush reported.

Today its roof is leaking and the church became abandoned.

A 62-year-old resident of Kurshab Andrey Merzlyakov thinks this historical building needs the attention of authorities.

According to Merzlyakov the church was built in 1900-1911. The building has never been repaired until today. In this regard, people appealed to local authorities, but results were unsuccessful, he noted.

Kurshab is a multicultural village, including Orthodox Christians.