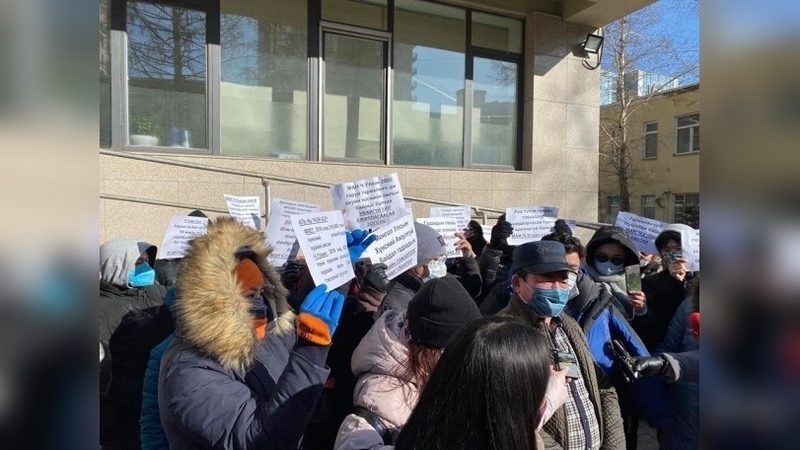 AKIPRESS.COM - Mongolian farmers today morning protested outside the Ministry of Food, Agriculture and Light Industry against the government’s decision to import 160 thousand tons of wheat from Russia, news.mn reported.

The ministry had earlier announced that Mongolia could fully meet domestic flour demands after harvesting a total of 420 thousand tons of wheat.