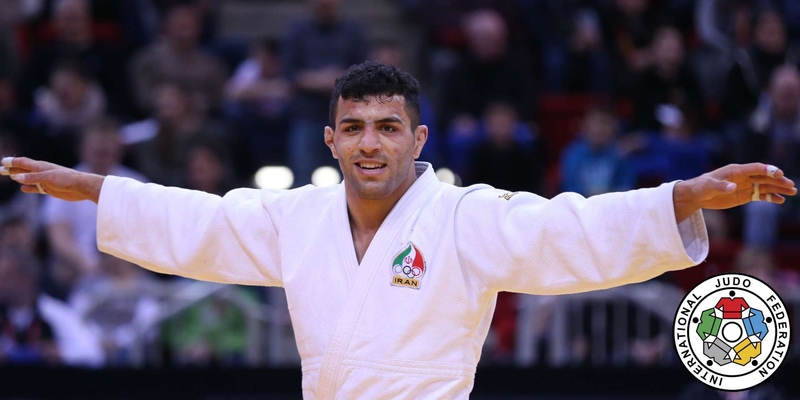 AKIPRESS.COM - On the first day of its second meeting of 2020 at the Olympic House in the Swiss city of Lausanne, the International Olympic Committee (IOC) Executive Board (EB) accepted eleven applications for a change of nationality, including the refugee status of Mr. Saeid Mollaei to Mongolia, news.mn reported.


By doing so, the former Iranian world judo champion Saeid Mollaei has been cleared to represent Mongolia at Tokyo 2020.

After last year’s world championship, Saeid Mollaei did not return to Iran and requested asylum from Germany. Later, he was granted Mongolian citizenship and is now representing the country at tournaments. The IJF allowed him to compete for Mongolia at Tokyo 2020. This time, the IOC has made it official. (IOC)