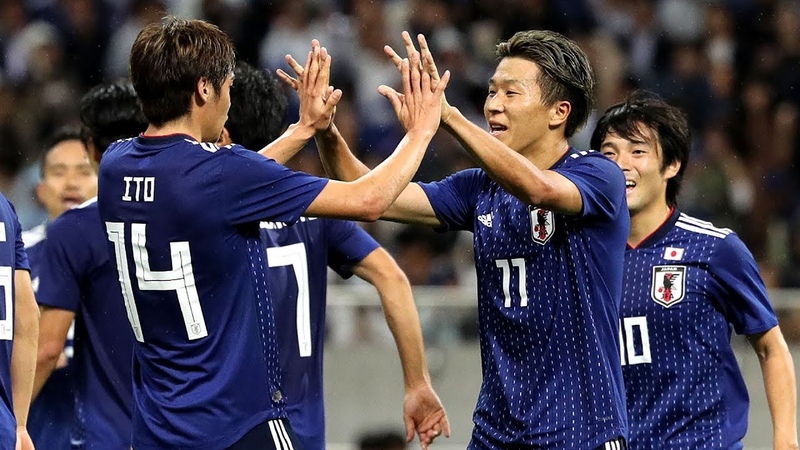 AKIPRESS.COM - As coronavirus spreads globally, a number of sports events have been cancelled in the countries. For instance, all Asia World Cup qualifying matches have been postponed, Montsame reported as FIFA saying after meeting with Asian Football Confederation (AFC) on March 5 in Zurich, Switzerland.

At the meeting, the sides decided to move 2022 World Cup qualifiers, which were to take place in March. The qualifying matches will be rescheduled by AFC after consulting with the West Asian Football Federation (WAFF) on March 7-8.

Mongolia-Japan match, which was to be played on March 31 in Ulaanbaatar, maybe pushed to June or September this year, informed Japan Football Association.