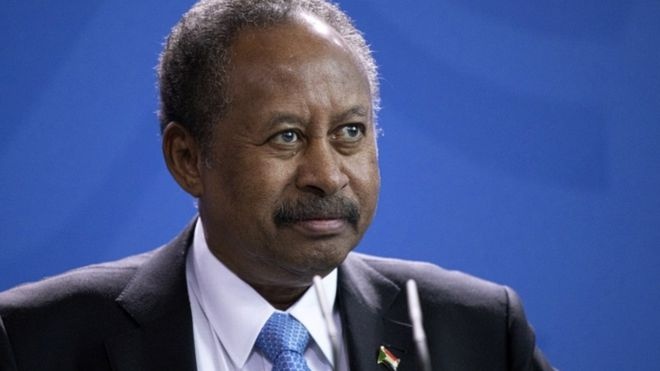 AKIPRESS.COM - Sudan's prime minister has survived an assassination attempt after his convoy was attacked in the capital, Khartoum.

"An explosion hit as Prime Minister Abdalla Hamdok's car was driving by but thank God no-one was hurt," Ali Bakhit, in the PM's office, told AFP.

He has reportedly been moved to a safe location.