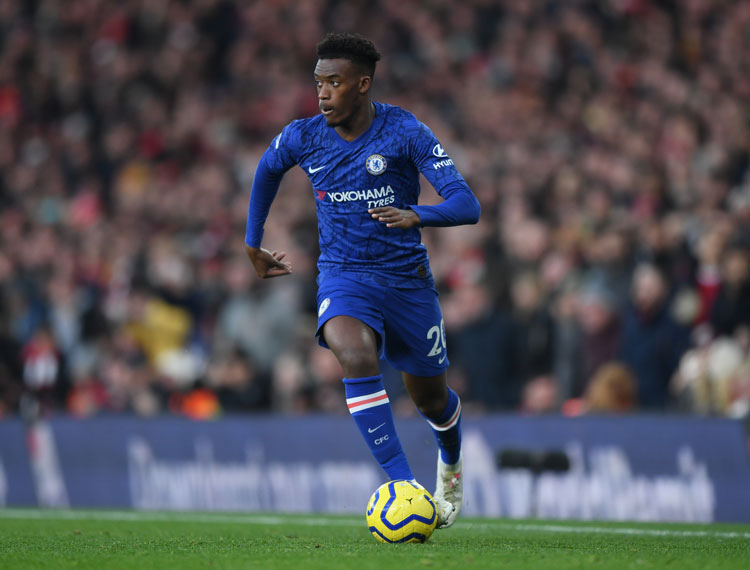 
The 19-year-old player is the latest soccer figure to test positive for the virus. The English Premier League is set to hold an emergency meeting on Friday to discuss future matches.

Chelsea said in a club statement that personnel who had recent close contact with the player will now self-isolate.

The English Premier League previously said that this weekend’s fixtures will go ahead as planned. Football leagues in Spain, Italy, Portugal, the Netherlands, Ireland and the United States have all been suspended amid the outbreak, while the German Bundesliga and France’s Ligue 1 are holding matches behind closed doors.