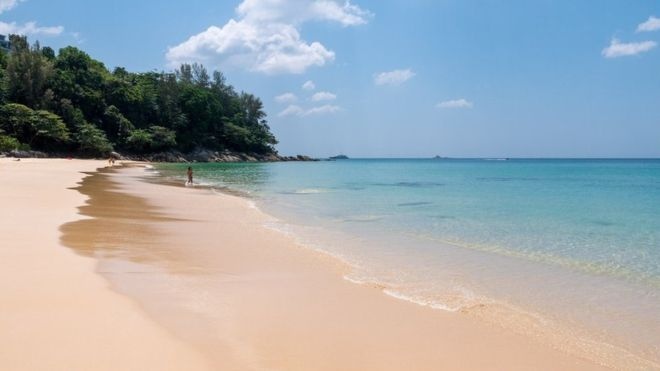 
Yet the statistics speak for themselves. In 1960 around 80,000 foreign tourists came here.

Last year it reached 39 million, earning more than $60bn (£46bn) for Thailand, and indirectly contributing around one fifth of the country's national income.

The country's tourism sector was considered so robust that the country got the nickname "Teflon Thailand". Yet of those 39 million tourists last year, more than 10 million were Chinese.