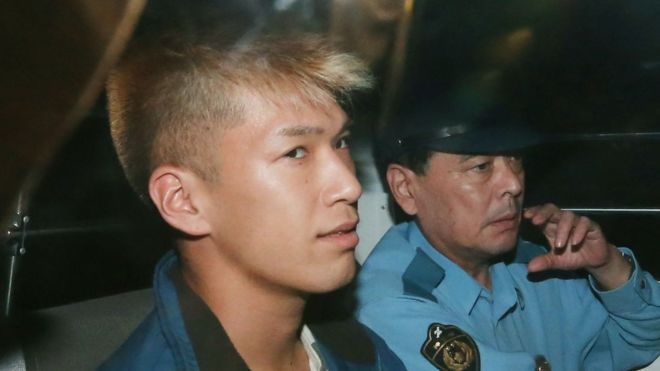 AKIPRESS.COM - A Japanese man has been sentenced to death for a stabbing rampage in 2016 which resulted in the death of 19 disabled people at a care home, BBC reports.

Satoshi Uematsu said people with disabilities who were unable to communicate well had no human rights, said broadcaster Kyodo.

The 30-year old had once worked in the care facility, located near Tokyo.

The case is one of Japan's worst mass killings and has shocked people in a country where violent crime is rare.

In an earlier interview with Japan's Mainichi Shimbun newspaper, Uematsu had said there was "no point in living" for people with mental disabilities and that he "had to do it for the sake of society".

The Yokohama District Court on Monday ordered him to death by hanging.

Uematsu previously said he did not plan to appeal against any verdict or sentence.