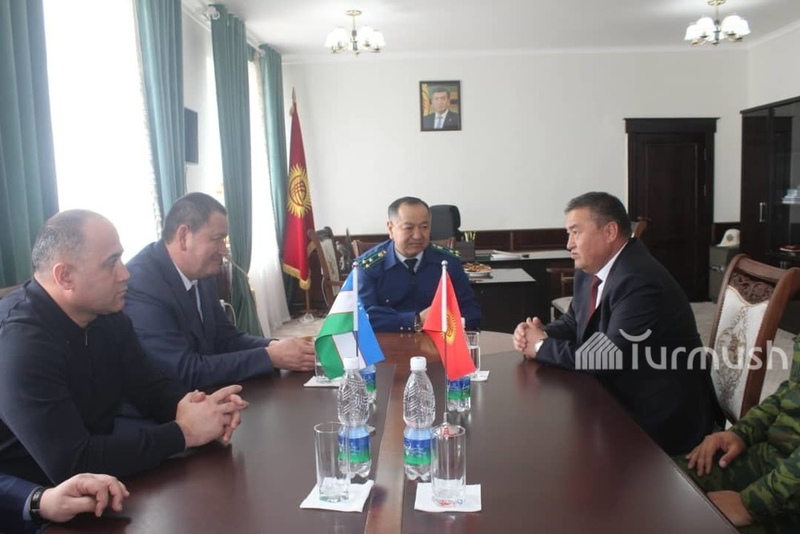 AKIPRESS.COM - During a press briefing of the operative team of the State Emergency Commission of Mongolia, Chief of the National Emergency Management Agency, Major-General T.Badral notified that decision has been made not to receive foreign nationals in Mongolia, Montsame reported.

However, the decision will not belong to coal truck drivers from the Russian Federation.

"Since repatriation of citizens repeatedly increases risk, maybe there will be no way other than restricting this movement further. Therefore, we are calling on our citizens to be halted in the countries they are residing or staying and stay healthy in order to ensure security of the country," he said.

Some 800 citizens are returning to their home country on three charter flights. Furthermore, a charter plane has taken off from Japan this morning at 09:00 am and it will land at 20:25 at the Chinggis Khaan International Airport.

Another charter plane of the MIAT Mongolian Airlines is to take off from Istanbul on March 18 to carry citizens who made requests to arrive their home country.