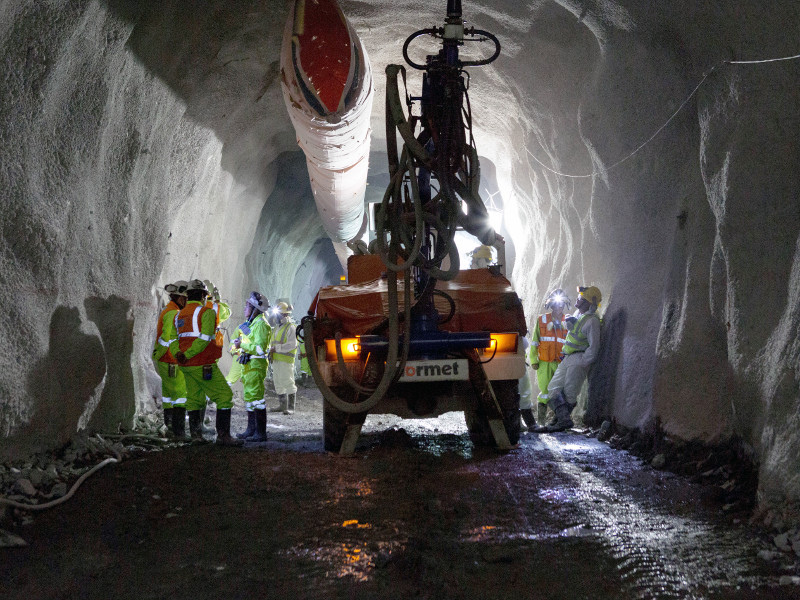 AKIPRESS.COM - Rio Tinto Ltd said on Monday that work at its Oyu Tolgoi mine in Mongolia has slowed due to the restrictions imposed by the government to curtail the spread of coronavirus, news.mn reports.


“The full impact of the slowdown on the underground project is unknown at this time,” the company said in a statement, but added that the open pit of the mine was continuing to operate and deliver shipments of copper concentrate to its customers.

Copper from Oyu Tolgoi is typically trucked across the border to China, but Rio said increased restrictions designed to halt the spread of the disease which has slowed product flows. Copper is often seen as a bellwether for the global economy, given its use in a wide range of manufactured goods. The metal was fetching more than $US2.80 a pound in mid-January but fell below $US2.55 in early February at signs that the coronavirus would force industrial shutdowns across China.

Furthermore, Mongolia has set a goal to export 42 million tonnes of coal in 2020. However, the country was forced to suspended coal deliveries to China in mid-February as a measure to prevent the spread of Covid-19 across the border. Mongolia’s border crossings for coal exports re-opened on 15 March.