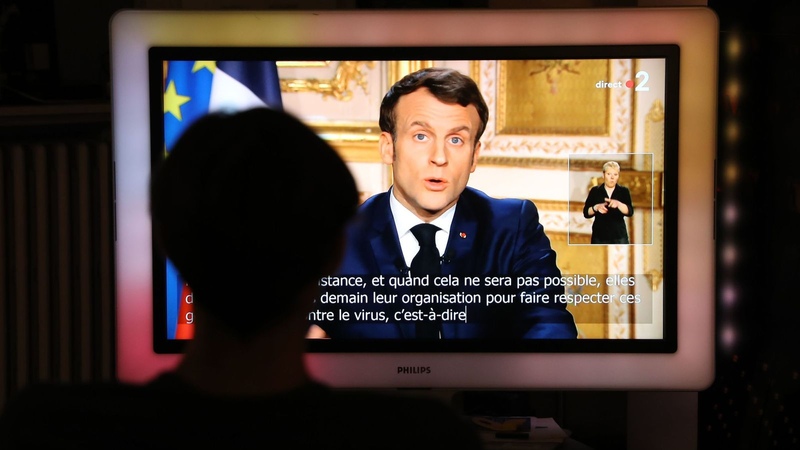 "All trips between non-European countries and the EU and the Schengen zone will be suspended for 30 days," he said in a televised address to the nation.

French people on holiday will be able to come back to France and those living abroad were told to contact embassies and consulates who will help them be repatriated.

Brussels had announced earlier on Monday it had proposed closing the EU's borders to stop the spread of coronavirus but said a decision would not be made until the next day.

The UK's Foreign Office said the UK is not included in the closure and told Britons in mainland Europe to continually monitor travel advice as it is changing rapidly.

Mr Macron also announced major support for businesses, including not having to pay taxes and bills, so "not a single French person will be left without resources."