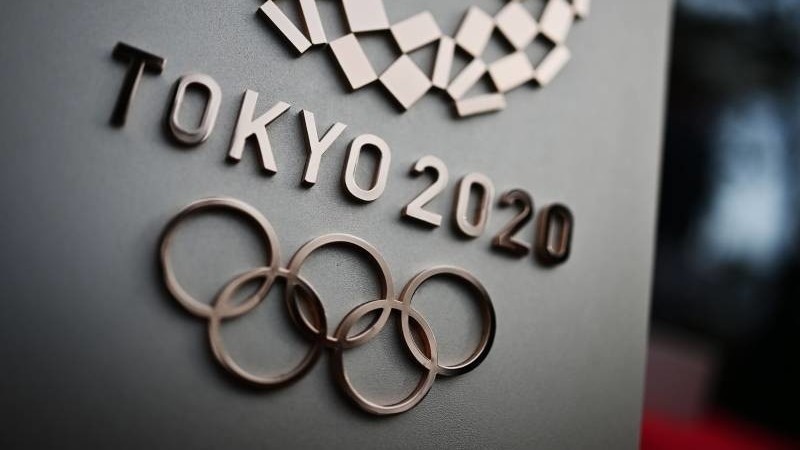 "The situation around the COVID-19 virus is also impacting the preparations for the Olympic Games Tokyo 2020, and is changing day by day.

The IOC remains fully committed to the Olympic Games Tokyo 2020, and with more than four months to go before the Games there is no need for any drastic decisions at this stage; and any speculation at this moment would be counter-productive.

The IOC encourages all athletes to continue to prepare for the Olympic Games Tokyo 2020 as best they can. We will keep supporting the athletes by consulting with them and their respective NOCs, and by providing them with the latest information and developments, which are accessible for athletes worldwide on the Athlete365 website and via their respective NOCs and IFs.

The IOC has confidence that the many measures being taken by many authorities around the world will help contain the situation of the COVID-19 virus. In this context, the IOC welcomes the support of the G7 leaders as expressed by Japanese Prime Minister Abe Shinzo, who said: “I want to hold the Olympics and Paralympics perfectly, as proof that the human race will conquer the new coronavirus, and I gained support for that from the G-7 leaders,” the statement said.

The IOC will continue to monitor the situation 24/7. Already in mid-February, a task force was set up consisting of the IOC, the World Health Organization (WHO), the Tokyo 2020 Organising Committee, the Japanese authorities and the Tokyo Metropolitan Government.

IOC President Thomas Bach said: “The health and well-being of all those involved in the preparations for the Olympic Games Tokyo 2020 is our number-one concern. All measures are being taken to safeguard the safety and interests of athletes, coaches and support teams. We are an Olympic community; we support one another in good times and in difficult times. This Olympic solidarity defines us as a community.”