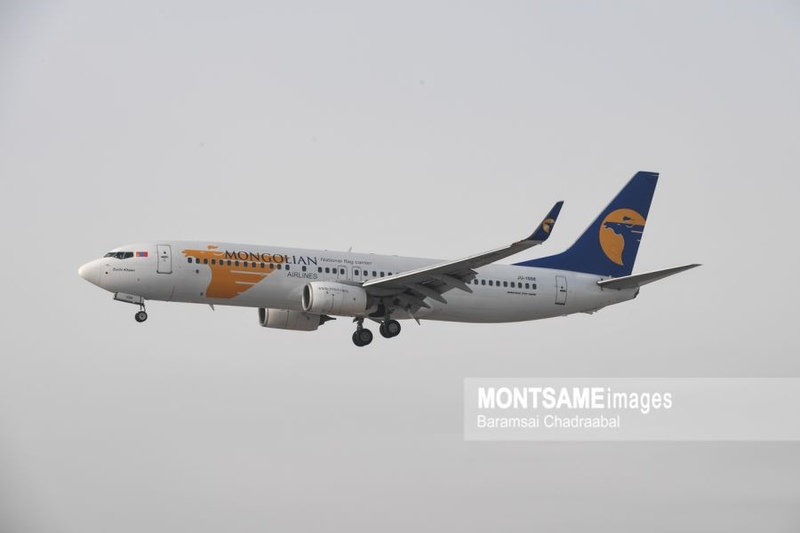 Officials of the Ministry of Road and Transport Development, the National Center for Communicable Diseases, the National Emergency Management Agency, and the General Agency for Authorized Inspection are working to isolate the citizens for 14 days. The citizens’ luggage will be decontaminated and delivered after their isolation period.

MIAT Mongolian Airlines reported that materials to domestically produce face masks, as well as medical equipment and medicine, were transported on the flight. The airlines also highlighted that the 252 citizens were involved in health check-ups and that there was no one that had a fever.