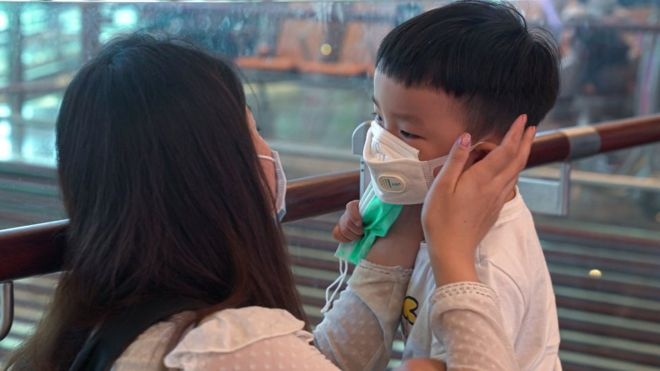 AKIPRESS.COM - South Korea, China and Singapore are among the Asian countries facing a second coronavirus wave, spurred by people importing it from outside, BBC reports.

China, where the virus first emerged, confirmed it had no new domestic cases on Wednesday, for the first time since the outbreak began, a major milestone.

But it reported 34 new cases among people recently returned to China.

Singapore also reported 47 new cases, of which 33 were imported - 30 of them returned Singapore residents.

South Korea saw a jump in new cases on Thursday with 152, though it is not clear how many were imported.

A new cluster there is centred on a nursing home in Daegu, where 74 patients have tested positive.