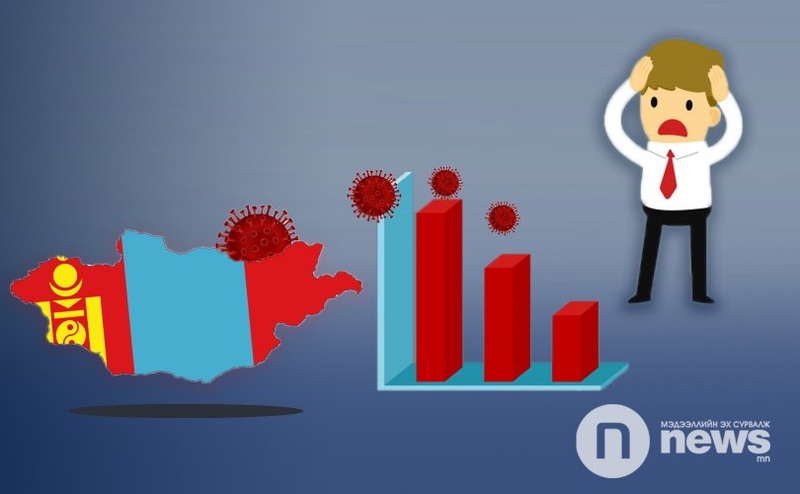 AKIPRESS.COM - The UN’s trade and development agency says the slowdown in the global economy caused by the coronavirus outbreak is likely to cost at least $1 trillion, news.mn said.

The recent outbreak of the novel coronavirus has affected the global industry logistics system. Specially, industries directly depend on China have shut down quickly as border restrictions and travel bans have come into force. However, the world has still not felt the real impact caused by the Covid-19 outbreak, explained economists. The great impact on the global economy will begin from mid-March and the sharp downturn of Chinese industries will continue in April, reported HBR.

Mongolia’s economy greatly depends on China and impacts of the Covid-19 outbreak will begin felt in the country from June, said the business analysts. So, Mongolia Government needs to evaluate the situation at the macroeconomic level and to amend its 2020 State Budget. The analysts warned that if the Government does not take the necessary measures quickly, Mongolia’s unemployment will hit 20 percent and nearly 250,000 people will lose their jobs by June.

According to the Mongolian National Chamber of Commerce and Industry, the economic impact of Covid-19 would be felt in Mongolia after 1-6 months as follows:

— In the trade sector after one month with the increasing price of imports.

– In exports after three months as Chinese industrial demand changes.

– In Mongolia’s GDP after six months.

The Mongolian economy fell by 5.2 percent as the Chinese economy decreased by 1.4 percent during the Sars outbreak. This year, China’s economy is expected to fall by 2 percent.