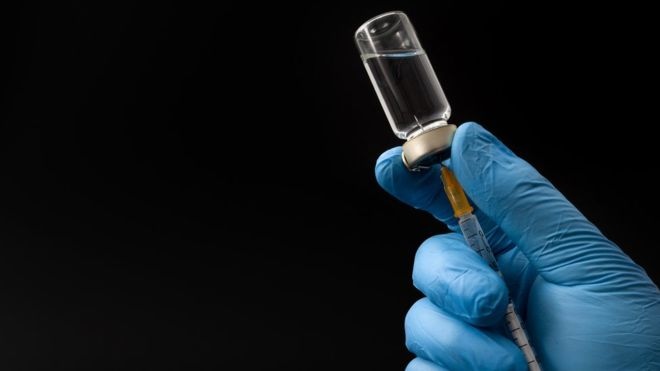 AKIPRESS.COM - The World Health Organization plans to launch its own trial to study potential treatments for the coronavirus, warning that the trickle of results from small studies may not be robust enough to make the right medical decisions, Financial Times reports.

Tedros Adhanom Ghebreyesus, the WHO’s director-general, said on Wednesday that the trial — named Solidarity — will be simple enough to permit the participation of hospitals struggling to cope with the burden of extra patients.

So far, 10 countries have signed up, including Argentina, Canada, France and Iran, which has a large outbreak, but not including hardest hit Italy or China. Mr Tedros said he hoped more would join.

“I continue to be inspired by the many demonstrations of solidarity from all over the world,” he added.

Drugmakers, governments and universities have been conducting trials on potential treatments for Covid-19 across the world, but especially in China where the outbreak began.

Mr Tedros warned that might not be enough: “Multiple small trials with different methodologies may not give us the clear, strong evidence we need about which treatments help to save lives,” he said at a WHO press conference.