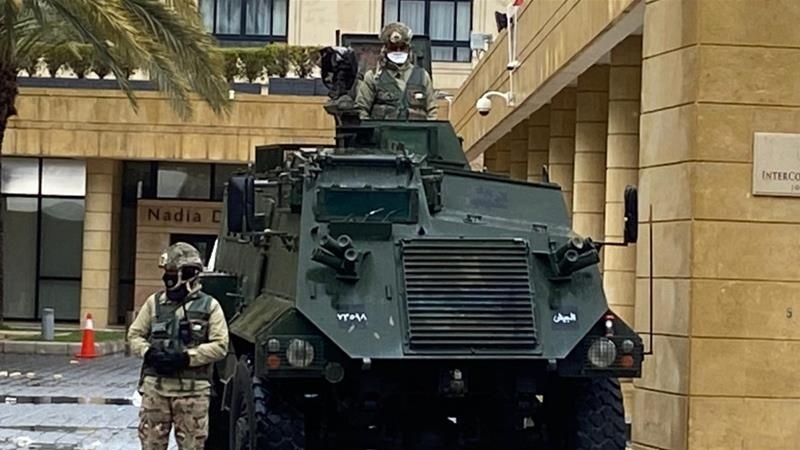 AKIPRESS.COM - Jordan is set to impose a countrywide round-the-clock curfew to fight against the coronavirus pandemic, barring people from moving except for emergencies, the government said.

In a televised statement on Friday, government spokesman Amjad Adaileh said the curfew in the Middle Eastern country will start at 7am (05:00 GMT) on Saturday and will remain in force until further notice, Al Jazeera reports.

He added that the nationwide curfew followed the declaration of a state of emergency earlier this week, giving the government sweeping powers to enforce an army-imposed curfew and other measures.

As part of the emergency measures, Jordan's army sealed off the capital Amman from the rest of the country and banned travel between provinces to put its 10 million people on lockdown.

It has already closed land and sea borders with Syria, Iraq, Egypt, Palestine and Israel, and suspended all incoming and outgoing flights since Tuesday.

The country has 84 confirmed coronavirus cases, with no deaths so far. Health Minister Saad Jaber said one man recovered from the virus and left the hospital, as authorities feared the pandemic could spread fast.

The government said there were nearly 5,000 people under quarantine in hotels in Amman and the Dead Sea area.

As the mass media were not included in the list of permitted activities during the state of emergency in Kyrgyzstan, AKIpress apologizes to its readers for reduced promptness and coverage of news.
Related content
MP says citizens registered in other regions of Kyrgyzstan should not be evicted from Bishkek
5,000 COVID-19 rapid tests dispatched to Talas region
Security Council adopts resolution on actions to contain coronavirus and to ensure food security in Kyrgyzstan