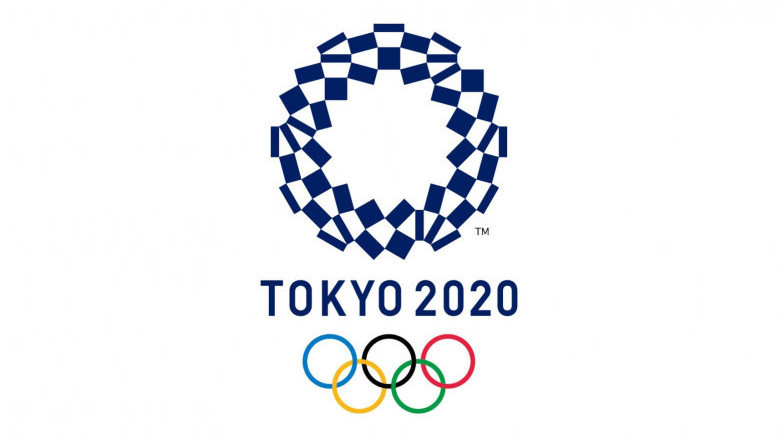 Opposition to holding the Games in July has risen sharply in the past 48 hours, with several major stakeholders such as U.S. Track and Field and UK Athletics, along with several national Olympic committees, calling for a delay because of the pandemic.

More than 13,000 people have died globally since the coronavirus outbreak began.

“The COC and CPC urgently call on the International Olympic Committee (IOC), and the International Paralympic Committee (IPC) and the World Health Organization (WHO) to postpone the Games for one year and we offer them our full support in helping navigate all the complexities that rescheduling the Games will bring,” the committees said in a statement.

On Sunday the IOC said it would hold discussions that would include an option of putting back the July 24 start date or even moving the Games by a year or more due to the global coronavirus outbreak, but said cancelling the Games would not solve problems or help anybody.

Japanese Prime Minister Shinzo Abe responded to the IOC’s statement by telling parliament on Monday that postponing the Olympics may become an option if holding the Games in its “complete form” became impossible.

“If that becomes difficult, we may have no option but to consider postponing the Games, given the Olympic principle of putting the health of athletes first,” he said.