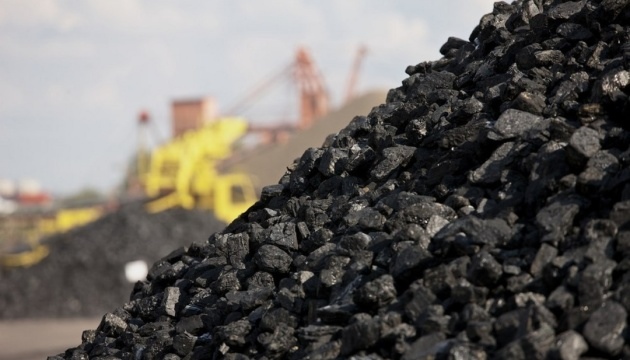 The resumption started on Monday via Gashuun Sukhait border port after the Mongolian government lifted a ban that was imposed in February to curb the spread of COVID-19.

Coal transport trucks will be disinfected and drivers will wear protective suits.

As of Monday, a total of 10 people, nine Mongolian citizens and a French national, tested positive for COVID-19 in Mongolia and their conditions remain stable, according to the country's National Center for Communicable Disease.