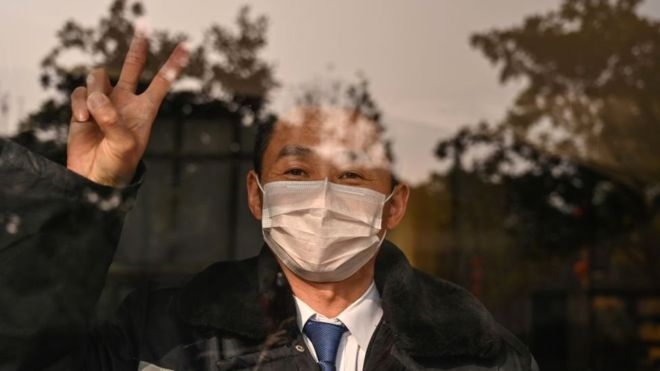 AKIPRESS.COM - The lockdown in Wuhan, the Chinese city where the global coronavirus outbreak began, will be partially lifted on 8 April, officials say, BBC reports.

Travel restrictions in the rest of Hubei province, where Wuhan is located, will be lifted from midnight on Tuesday - for residents who are healthy.

A single new case of the virus was reported in Wuhan on Tuesday following almost a week of no new cases.

Countries around the world have gone into lockdown or imposed severe curbs.

The UK is getting to grips with sweeping new measures to tackle the spread of coronavirus, including a ban on public gatherings of more than two people and the immediate closure of shops selling non-essential goods.

Official government figures say there have been almost 80 new cases reported on the Chinese mainland in the last 24 hours. All but four of them were caused by infected travellers arriving from abroad.

This so-called "second wave" of imported infections is also affecting countries like South Korea and Singapore, which had been successful in stopping the spread of disease in recent weeks.