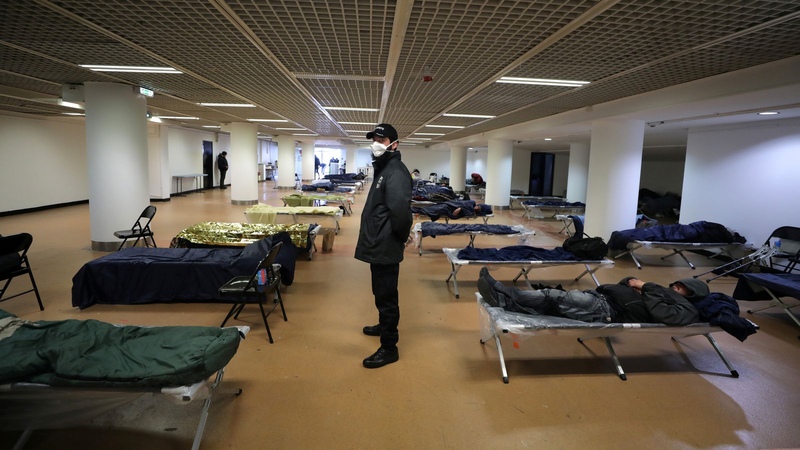 AKIPRESS.COM - The coronavirus outbreak has brought tragedy to thousands of people - but it has also brought out the best in others looking to help where they can, Sky News reports.

Organisers of the Cannes Film Festival have opened their doors to the town's homeless who have nowhere to go as the city remains in lockdown.

The annual event in the French Riviera, which hosts the biggest names in cinema, was due to take place from 12 May to 23 May but was postponed until late June.

So instead it opened its doors the homeless on Friday.

"We have between 50 and 70 people here every night," said Dominique Aude-Lasset, an official at Cannes Town Hall.

There are concerns over the impact COVID-19 could have on France's estimated 12,000 homeless people, with many not having access to sanitation and suffering from underlying health conditions.

At the iconic building, the new occupants have their temperatures checked, have access to an eating area, showers, a communal space with a television, beds, and kennels for their dogs.