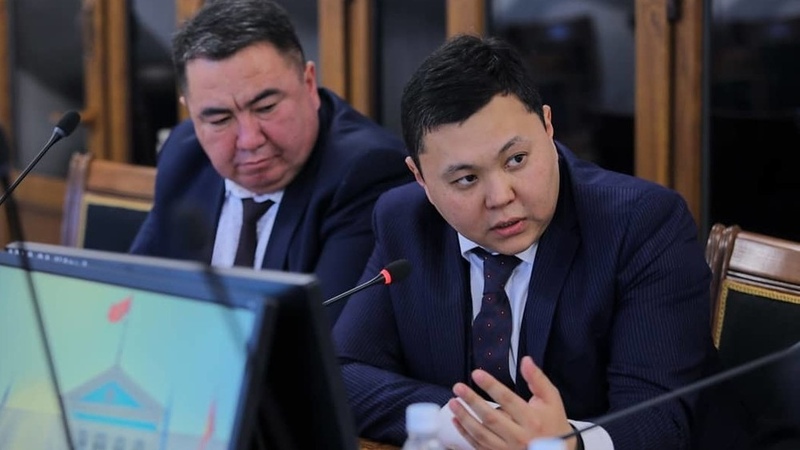 AKIPRESS.COM - Citizens with domicile registration outside Bishkek will not be allowed to enter the capital, Bishkek deputy commandant and vice mayor Aziz Alymkulov told a press briefing today...