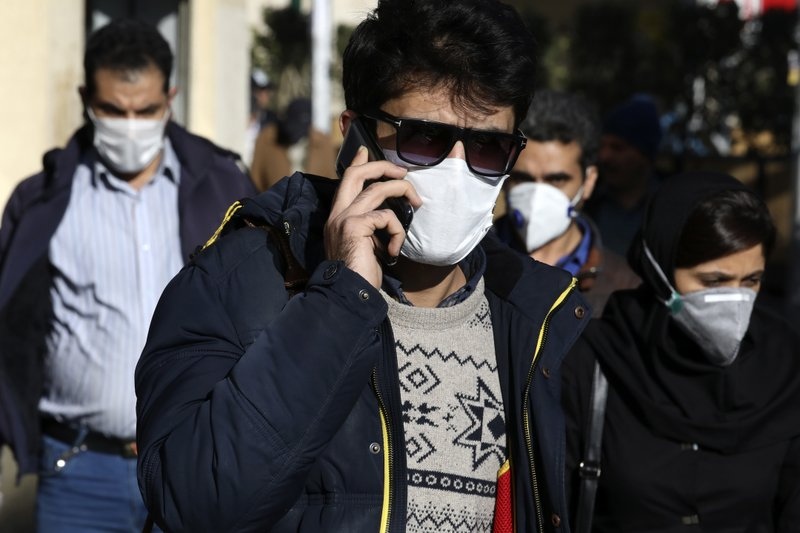 AKIPRESS.COM - Standing over the still body of an intubated 5-year-old boy wearing nothing but a plastic diaper, an Iranian health care worker in a hazmat suit and mask begged the public for just one thing: Stop drinking industrial alcohol over fears about the new coronavirus, AP reports.

The boy, now blind after his parents gave him toxic methanol in the mistaken belief it protects against the virus, is just one of hundreds of victims of an epidemic inside the pandemic now gripping Iran.

Iranian media reports nearly 300 people have been killed and more than 1,000 sickened so far by ingesting methanol across the Islamic Republic, where drinking alcohol is banned and where those who do rely on bootleggers. It comes as fake remedies spread across social media in Iran, where people remain deeply suspicious of the government after it downplayed the crisis for days before it overwhelmed the country.