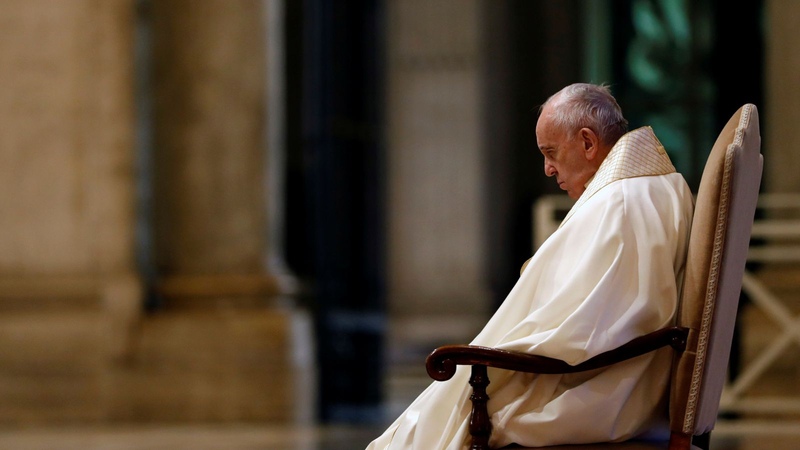 AKIPRESS.COM - Italy has reported its highest number of coronavirus-related deaths in one day, with 919 deaths announced on Friday, Sky News reports.

It has also surpassed China in the number of confirmed cases, with 86,498 cases compared to China's 81,897, according to Italy's Civil Protection Agency.

The hardest-hit region of Lombardy reported a sharp rise in fatalities compared with the day before, with 541 more deaths.

Italy has the highest death toll of any country, recording 9,134 deaths.

Prior to Friday's figure, the largest daily death toll was reported on 21 March, when 793 people were said to have died.

Some 10,950 of those infected in the country had fully recovered as of Friday, compared to 10,361 the day before.