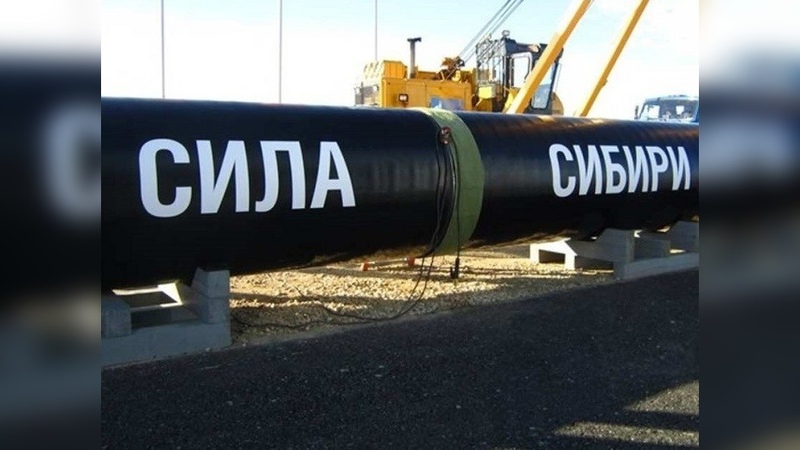 AKIPRESS.COM - Russian President Vladimir Putin on Friday approved the launch of a feasibility study for the Power of Siberia-2 pipeline to export natural gas from Russia's Western Siberia to China, Xinhua reports.

Russian gas giant Gazprom has conducted preliminary technical and economic analysis of the project, which is expected to deliver up to 50 billion cubic meters of gas to China via Mongolia each year, Gazprom CEO Alexei Miller said at a meeting with Putin.

In December, the Power of Siberia-1, or the Russian section of the China-Russia east-route natural gas pipeline, began operation. It is scheduled to provide China with 5 billion cubic meters of Russian gas in 2020.

The amount is expected to increase to 38 billion cubic meters annually from 2024, under a 30-year contract worth 400 billion U.S. dollars signed between the China National Petroleum Corp and Gazprom in May 2014.