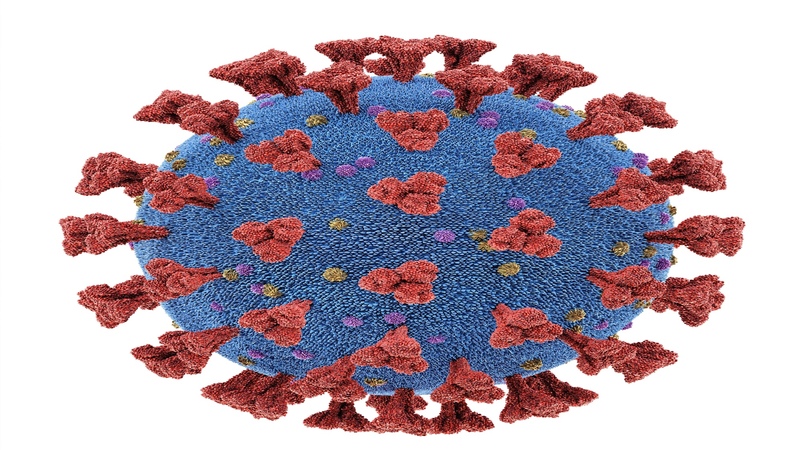 AKIPRESS.COM - Nassim Taleb, the former options trader who predicted the 2008 financial crisis in his bestseller The Black Swan, said it's too late for investors stung by the coronavirus crisis to hedge against the risk of more market turmoil, Bloomberg reports.

Taleb also criticised the $US2 trillion ($3.4 trillion) economic relief package signed into law last week as a bailout for investors and for companies that drained cash or levered up to buy back stock.

"The worst thing you can do with insurance is try to time it," Taleb, a distinguished professor of risk engineering at New York University, said in an interview Monday on Bloomberg Television. "If you don't have tail insurance, you don't have a portfolio. Your portfolio is going to blow up."

That's a sobering reality check from someone who has long argued that instead of turning to the government for help in times of crisis, big investors and corporations should manage their own risks.

His pleas for prudence were largely ignored, though, and most parts of the economy was ill-prepared for a sudden downturn when the coronavirus hit.

The time to hedge was months ago, before the pandemic, when prices were high, market volatility was still subdued and the cost of protection was low, Taleb said in the interview.

Similarly, the US government should have recognised the risks building in China in January and "taken a hit" by closing the skies to air travel and absorbing the cost to airlines. That way, the outbreak would have been slowed and the economy might not be so dramatically shut down.

The US government on January 31 halted most passenger flights from China, barred entry to foreign nationals who recently had visited China and put some American travellers under quarantine. It has since become clear those measures were nowhere restrictive enough and the US now has the highest number of COVID-19 cases globally.

Taleb said the idea, advanced by some doctors and embraced by President Donald Trump, that social distancing is costing the economy too much is a "fake trade-off". In Taleb's view, the only way to truly help the economy is by snuffing out the pandemic.

"Separating the economy from the virus is extremely foolish," he said. "It's not like you have two different parallel universes."

Sending people back to work too early would be "irresponsible".