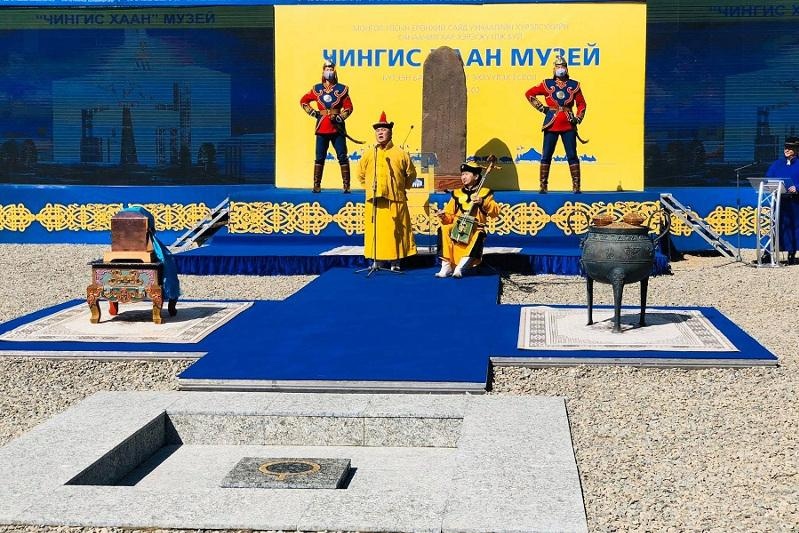 Located near the State House of Mongolia, the museum will cover an area of 20,500 square meters, Xinhua reports.

Last year, the Mongolian government made the decision to establish the Genghis Khan's museum in the capital city Ulaanbaatar.

The museum would be the main center of works of all scientific studies and rare findings related to Genghis Khan, according to the Ministry of Education, Culture, Science and Sports.

The museum is expected to be completed within the second quarter of 2021.