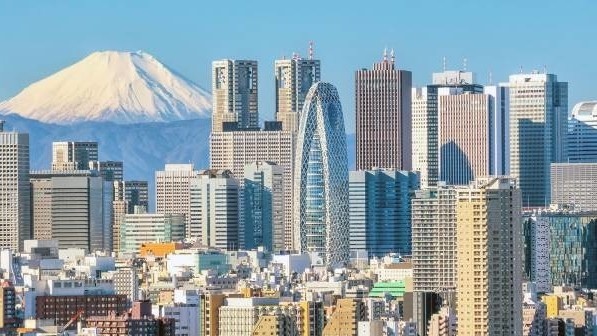 AKIPRESS.COM - Japanese Prime Minister Shinzo Abe declared an emergency for Tokyo and its surrounding regions, after a recent surge in the number of confirmed coronavirus cases in the metropolis sparked alarm, TIME reports.

The one-month emergency period from April 7 will cover Osaka, Kanagawa, Saitama, Chiba, Hyogo and Fukuoka prefectures as well as the capital. The move hands powers to local governments to try to contain the spread of the virus that causes Covid-19, including by urging residents to stay at home.

Abe made the announcement at a meeting of his coronavirus task force, one of the procedural steps toward putting the decision into effect. He is expected to give more details at a 7:00 p.m. news conference.

“According to experts’ calculations, if all of us make efforts to reduce contact between people by at least 70% and if possible 80%, then in two weeks the increase in infections will peak out and we can start to reduce it,” Abe said.

The prime minister called on people to cooperate fully and avoid going out, adding he will lift the measure quickly when it’s no longer needed. Unlike countries like France — where residents can be fined for leaving their homes — there is no legal power to enforce limits on people’s movements.

An emergency declaration enables local officials to take measures such as ordering the cancellation of events, restricting use of facilities such as schools and movie theaters and appropriating land or buildings for temporary medical facilities. The announcement comes after pressure from the public and the medical community.

As with many laws in Japan, there are no penalties associated with breaching instructions, except in the case of concealing supplies after the government orders them to be handed over. Even so, businesses are likely to further cooperate in closing shops and restaurants, while more residents are expected to stay indoors.