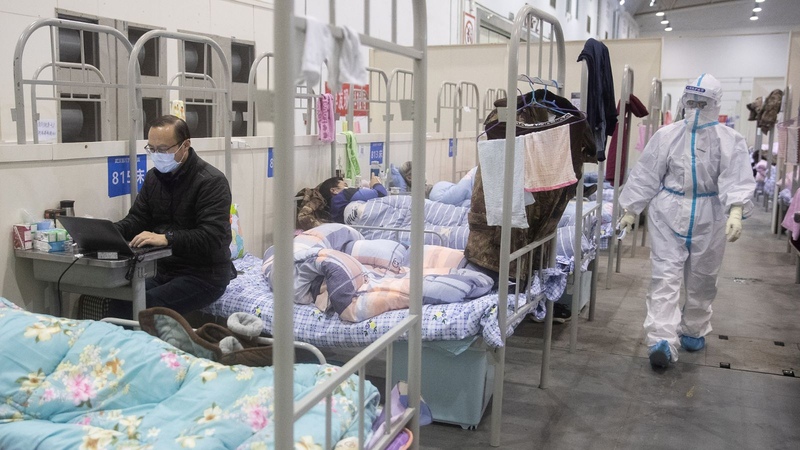 AKIPRESS.COM - The total number of coronavirus deaths in Wuhan has been revised up by 1,290 - a 50% increase, Sky News reports.

According to the latest figures, 3,869 people are known to have died from COVID-19 in the Chinese city - the epicentre of the outbreak.

Earlier this month, Wuhan lifted a lockdown that had paralysed the city of 11 million for more than two months in a drastic effort to contain the virus.

However, over two million cases of the disease have now been reported across the world and dozens of countries are in lockdown.

More than 137,000 people have died, according to a tally by Johns Hopkins University.

Wuhan's revised death toll of 3,869 is the most in China. Numbers of total cases in the city were also raised by 325 to 50,333, accounting for about two-thirds of China's total 82,367 announced cases.