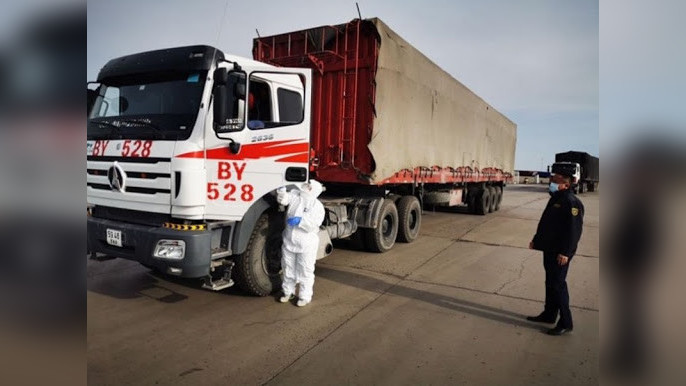 Although March coking coal imports fell year on year, China's total coking coal imports in Q1 saw an increase despite production cuts and lockdowns. The increase in import volumes could be due to the cost competitiveness of imported coals compared to domestically produced coals.

Meanwhile, China imported 64,059 mt of metallurgical coke in March, a 201% spike year on year, with Japanese coke leading the way at 27,526 mt, according to the data.

The customs data also showed that China exported 324,361 mt of coke in March, down 45.90% on the year. While coke exports saw a significant decline, the Chinese market was flooded with different origins of coke from countries such as Japan, South Korea and Poland, which had been seeking homes in China's spot market, traders said.

The surge in Chinese coke imports and decline in coke exports could be due to weak global demand for coke in markets outside of China. Global demand for coke has been weak following production cuts on the back of lockdowns across many countries. In addition, many coke cargoes not required by end-users globally were sold into the Chinese market at discounts, traders said.