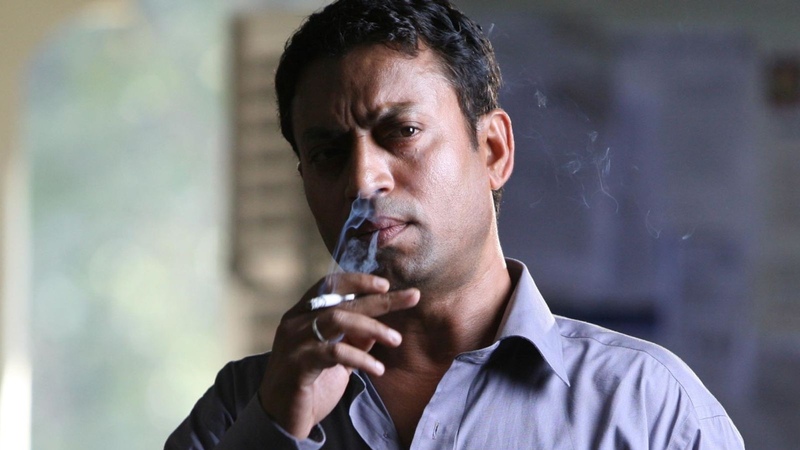 AKIPRESS.COM - Irrfan Khan, who starred in films including Slumdog Millionaire and Life Of Pi, has died of cancer aged 53.

He was among the first Indian actors to make a consistent mark in western cinema - and was also known to international audiences for his role in Jurassic World.

In a statement, the Bollywood star's family called him "a man of few words and an actor of silent expressions with his deep eyes and his memorable actions on screen".

They said: "Irrfan was a strong soul, someone who fought till the very end and always inspired everyone who came close to him.

"After having been struck by lightning in 2018 with the news of a rare cancer, he took life soon after as it came and he fought the many battles that came with it.

"Surrounded by his love, his family for whom he most cared about, he left for heaven abode, leaving behind truly a legacy of his own.

"We all pray and hope that he is at peace."