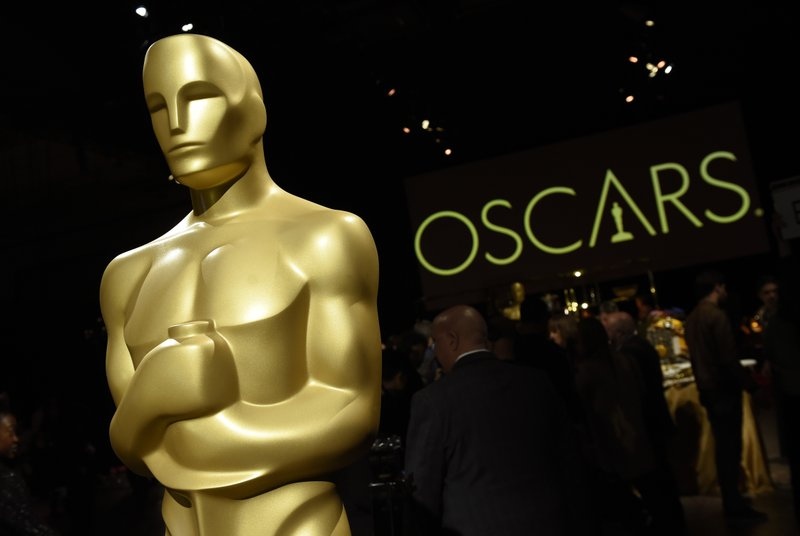 AKIPRESS.COM - Movies that debuted on a streaming service without a theatrical run will be eligible for the Oscars, but only for this year, AP reports.

The Academy of Motion Pictures Arts and Sciences on Tuesday announced the change for the 93rd Academy Awards as a response to how the coronavirus pandemic has impacted the film industry.

The film academy also said it will condense the two sound categories into one and prohibit DVD screeners for 2022′s 94th Oscars in an effort to become more carbon neutral.

Oscars eligibility has been a major question since stay at home and social distancing orders led to both the cancellation of major film festivals and the closure of movie theaters. Previously, a film would have to have a minimum seven-day theatrical run in a Los Angeles County commercial theater in order to be considered for film’s highest honor. Now films that had a previously planned theatrical release but are made available on a home video on demand service may qualify for best picture and other categories.