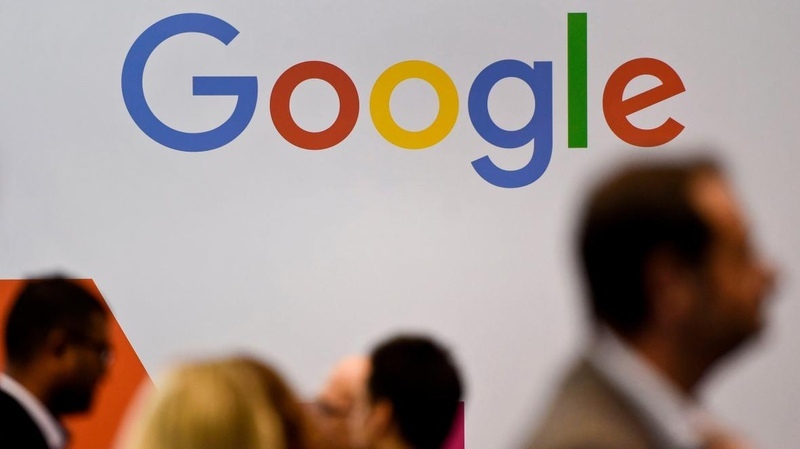 AKIPRESS.COM - Google reported its weakest revenue growth in nearly five years as the pandemic-driven recession began to shrivel its advertising sales in the first quarter.

The January-March earnings for Google parent Alphabet offer a first look at how the digital ad market has fared amid widespread orders requiring consumers to stay at home. Those restrictions have given most advertisers little incentive to market their products and services.

The results released Tuesday provide an incomplete picture because ad demand in most parts of the world wasn’t hit hard until late February and early March. That’s when the coronavirus outbreak accelerated and governments imposed lockdowns to fight it.