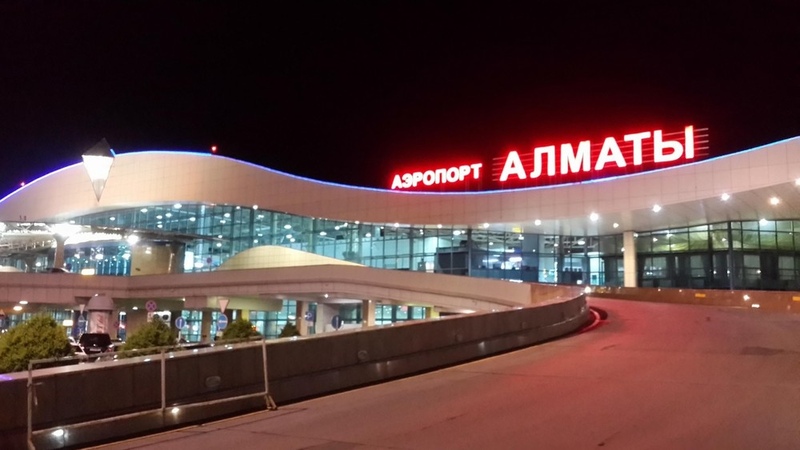 AKIPRESS.COM - Turkey's TAV Airports signed a share purchase agreement to buy Almaty Airport. The main gateway to an important junction in the modern “Silk road”, Almaty Airport will be the 15th airport in TAV’s global network, the Holding said.

A member of Groupe ADP, TAV Airports signed a share purchase agreement to acquire 100% of the shares of Almaty Airport, together with its consortium partner VPE Capital. The agreement comprises the acquisition of the airport and associated businesses for $415 million. TAV Airports’ share in the consortium will be no less than 75% and the share transfers will take place upon closing with the completion of all legal prerequisites and procedures.

TAV Airports President&CEO Sani Şener said: “We’re happy to add Almaty Airport, which is a main transit hub between Asia and Europe, to our portfolio. Almaty is strategically located on ‘the modern Silk Road’, established from China to Europe and Africa through air transport. Kazakhstan is the largest country in the region -both geographically and economically- and Almaty is the largest city in the country controlling 20% of Kazakhstan’s GDP. We believe there’s a significant potential for growth in Almaty Airport, and drawing upon our extensive know-how, we’ll work towards realizing this potential to the fullest.”

The base of the flag carrier Air Astana, Almaty Airport served 6.4 million passengers in 2019, with a 13% increase compared to the previous year. Bek Air, SCAT Airlines and Qazak Air also use Almaty as their base. In 2018 the airport served 58K cargo (70% of all cargo in Kazakhstan) with substantial increase potential.