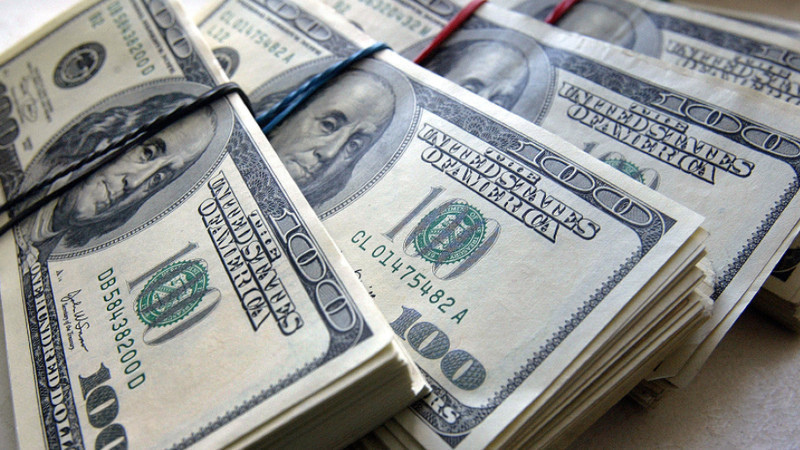 AKIPRESS.COM - Mongolia’s exports declined by 40.4 percent in the first quarter of 2020, according to the country's Customs General Administration.

The decline was mainly due to the ongoing heightened state of readiness in prevention of COVID-19 pandemic. In particular, Mongolia exported 11.4 million tons of coal in the first quarter of 2019 and it fell to 4.1 million tons in the same period of 2020.

In the first quarter of 2020, Mongolia exported goods worth USD 1.5 billion and imported USD 1.68 billion worth of goods.

As for the imports, it decreased by USD 202 million in first four months of 2020 compared with the same period of 2019.

Imports of automobiles and equipment decreased by USD 584 million or 115.5 percent. In the first four months, 18,371 cars were imported which decreased by 7,121 or 28 percent as compared to the previous year.