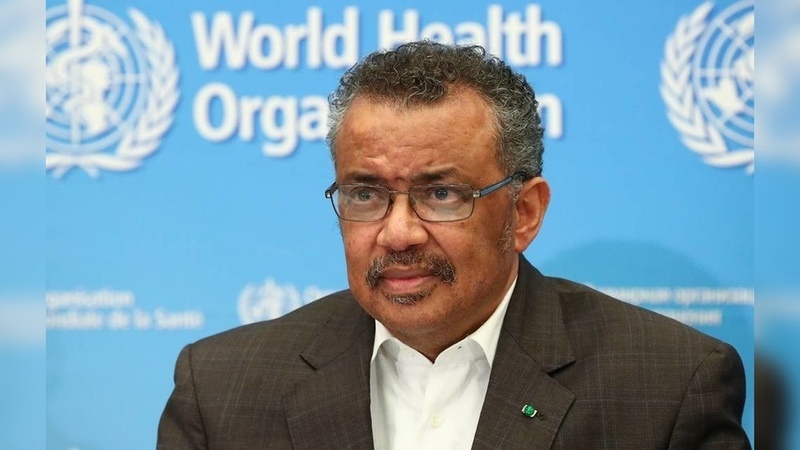 AKIPRESS.COM - Donald Trump has threatened to permanently pull funding from the World Health Organisation (WHO) unless it commits to improvements within 30 days.

The US president said he would also reconsider the country's WHO membership, previously saying the global health body did a "very sad job" in handling the coronavirus pandemic.

Mr Trump suspended US contributions to the WHO last month, accusing it of promoting China's "disinformation" about the virus outbreak.

WHO officials denied the accusation, saying at the time: "We are still in the acute phase of a pandemic so now is not the time to cut back on funding."

In a letter to WHO chief Tedros Adhanom Ghebreyesus, posted on Twitter on Monday, Mr Trump wrote: "If the WHO does not commit to major substantive improvements within the next 30 days, I will make my temporary freeze of United States funding to the WHO permanent and reconsider our membership."

He said the body needs to demonstrate its independence from China, and revealed that the administration had already started reform discussions with Mr Ghebreyesus.

"The only way forward for the World Health Organisation is if it can actually demonstrate independence from China... I cannot allow American taxpayer dollars to continue to finance an organisation that, in its present state, is so clearly not serving America's interests," the letter said.